What Are 9 Negative Side Effects Of Air Purifiers?

There’s no doubt about it: air purifiers are a hot trend. And with good reason! They’re not just an easy way to make your home look more stylish, but they also promise to remove all kinds of harmful particles from the air. But what if I told you that they don’t work very well on common allergens? Or that they can actually put you at greater risk of infection? Or that ozone-based air purifiers are bad for you? Well, all those things are true, and here’s why.

If you are looking for an air purifier to clear allergens in your home, it is important to know that many do not work very well on common allergens. Air purifiers are not effective against dust mites, pet dander, mold and mildew, pollen or tobacco smoke. They can actually put you at greater risk of infection.

Air purifiers are designed to remove large particles from the air, but they have no effect on microorganisms like viruses and bacteria. In fact, some air purifiers may actually increase your risk of infection by spreading germs throughout the home. While this may seem counterintuitive, it is true: air purifiers spread germs by blowing dust and debris around your home. This is especially true in homes with pets or children, who are more likely to be exposed to viruses, bacteria and allergens because they play outside often.

As you know, carbon monoxide is a colorless and odorless gas. It’s produced by the incomplete combustion of carbon-based fuels, such as wood, coal or gasoline.

Carbon monoxide can cause flu-like symptoms (including headaches and nausea), but it can be fatal in high concentrations. Air cleaners can’t remove carbon monoxide; they only remove large particles. If you suspect that your home has high levels of CO, call 911 immediately!

3. Ozone-based air purifiers are bad for you

While ozone can be a helpful disinfectant in the right amounts, it’s not a great way to clean your home. Ozone exposure can cause respiratory problems and increase asthma attacks, headaches, eye irritation, lung damage and skin irritation. Plus, the Environmental Protection Agency (EPA) has classified ozone as a carcinogen that can lead to respiratory issues like wheezing or coughs with continued exposure.

They can cause allergies and asthma by releasing ozone—a gas that can irritate the airways, eyes and skin. Ozone also increases free radicals in the body, which are harmful to cells. Because of this, negative ionizers aren’t recommended for people with asthma or other respiratory issues. They may also cause headaches, dizziness and fatigue.

In addition, some studies suggest that negative ionizers can cause lung damage in people with asthma. A study published in the journal Chest found that when asthmatics were exposed to ozone levels similar to those released by negative ionizers, they had more trouble breathing and increased symptoms of asthma. 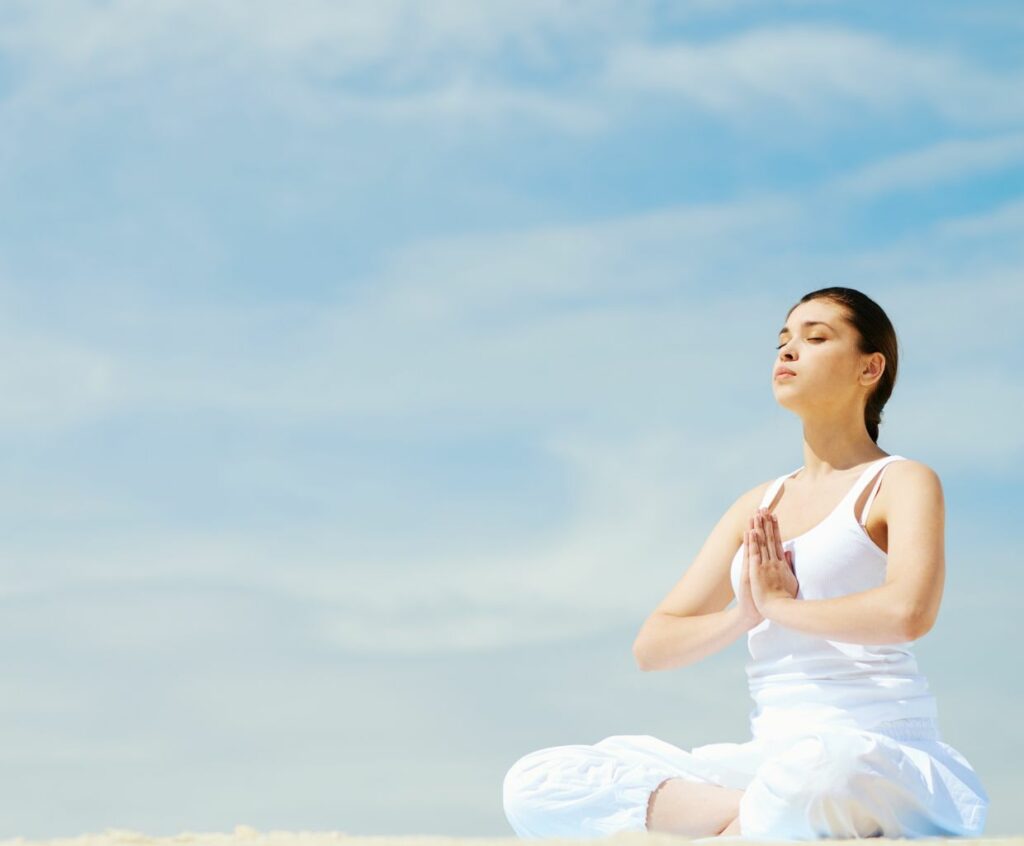 5. Air purifiers emit a small amount of ozone as a byproduct

Ozone is a gas that can be harmful to humans, especially when it builds up indoors. Ozone may cause respiratory problems and aggravate asthma symptoms in some people, according to the EPA. Ozone is created when an air purifier breaks down particles in the air and then releases them into the air again. This process can happen when you first turn your purifier on or if you use it too long without changing filters or cleaning its filter screens.

When air purifiers emit ozone, it’s a good idea to open a window or turn off the device. The EPA recommends using an air filter that uses ultraviolet light instead of breaking down particles with ozone.

6. They tend to put you at greater risk of infection

The problem is that air purifiers don’t remove bacteria or viruses from the air. Instead, they increase the concentration of these things in your home. Air purifiers may make you feel better by reducing dust, pollen and mold spores in your home—but if you are sensitive to airborne pathogens like influenza A viruses (the flu) and rhinovirus type 25 (the common cold), then you’re at greater risk for getting sick as a result of using an air purifier.

If you have asthma or allergies, an air purifier may make your symptoms worse. This can happen when an air cleaner pulls particles from one area but leaves them suspended in another part of your home where they can become concentrated enough to trigger reactions like sneezing or coughing. In addition to being ineffective at removing allergens, some models emit ozone which has been linked with respiratory problems including shortness of breath and wheezing that occur when allergies flare up during allergy season even though there are no actual changes in pollen levels outside!

7. If you have asthma, they could make it worse

8. Air purifiers may be damaging the ozone layer

One of the main concerns about air purifiers is that they may be causing damage to the ozone layer. The ozone layer protects us from harmful UV radiation, which would otherwise lead to skin cancer and cataracts.

In reality, air purifiers are a small part of the problem when it comes to ozone depletion. They contribute only about 0.1 percent of total emissions in developing countries—less than 1 percent in industrialized countries like the US—and other factors like refrigerants and aerosols have a much greater impact on our ozone levels than these devices do. Even if you run your machine for hours every day, it’s unlikely that it would cause any significant harm by itself.

That said, there is still reason for concern: we don’t know exactly how much damage these machines can cause because we haven’t yet fully studied their effects on humans and animals or taken into account all possible environmental impacts (such as soil erosion).

One of the main reasons people buy air purifiers is to reduce allergens in their home, but here’s a fact that’s often overlooked: many air purifiers have filters that need to be replaced regularly. And because it’s not as easy to see when your filter needs replacing as it is for other products (like light bulbs), you might end up running an inefficient model for months on end.

This can be costly because filters are expensive and will need replacing more frequently than you’d think. But beyond the financial aspect, there’s also the fact that some people are allergic to dust mites and other allergens present in our homes—and if you’re using an ionic or electronic device meant to help alleviate those allergies by trapping these particles, then these devices might actually make things worse!

In addition, some people with asthma find that having clean air around them helps them breathe better; however if your air quality has been permanently altered by one of these devices before switching off again afterwards due to higher costs or simply not knowing how long since change was needed beforehand (if ever), then this could make things worse overall instead of better.”

There are a lot of things to consider before you buy an air purifier. While there are benefits to using one, it is important to remember that they do not work on everything and can have some negative side effects for some people. The best way to avoid these negative effects is by knowing what kind of purifier will work best for your needs and ensuring that the filters are changed regularly so that they do not emit harmful chemicals into the air around us. 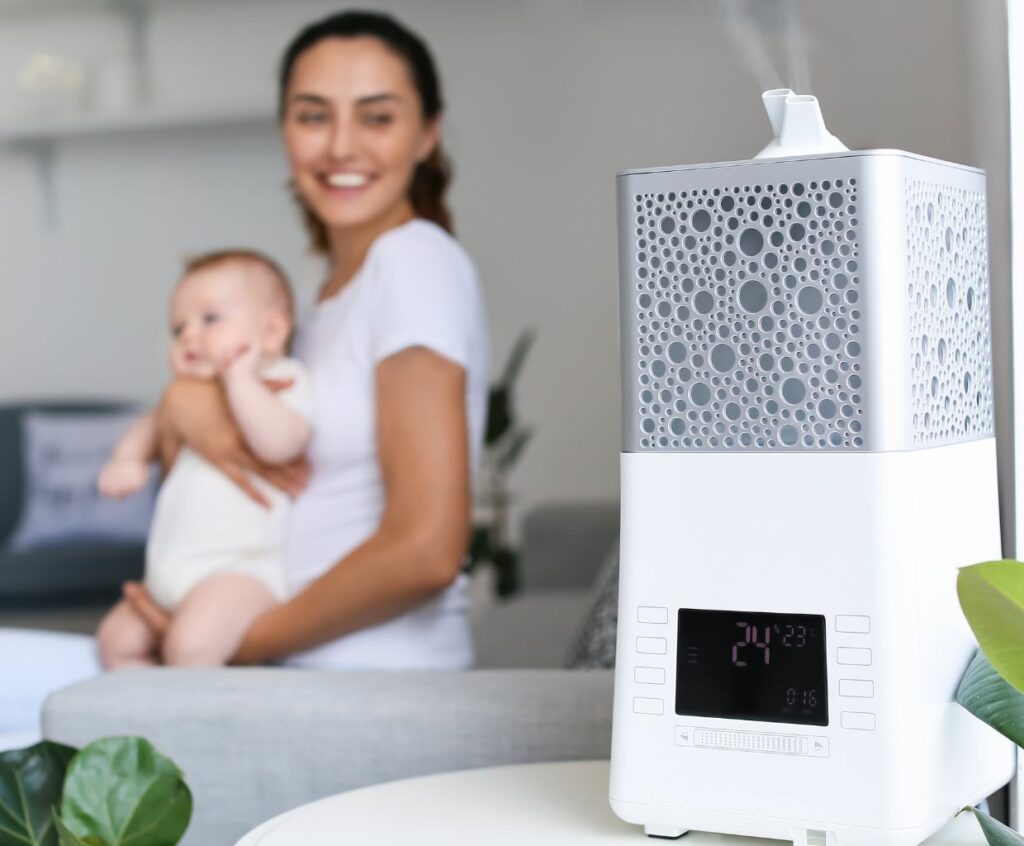 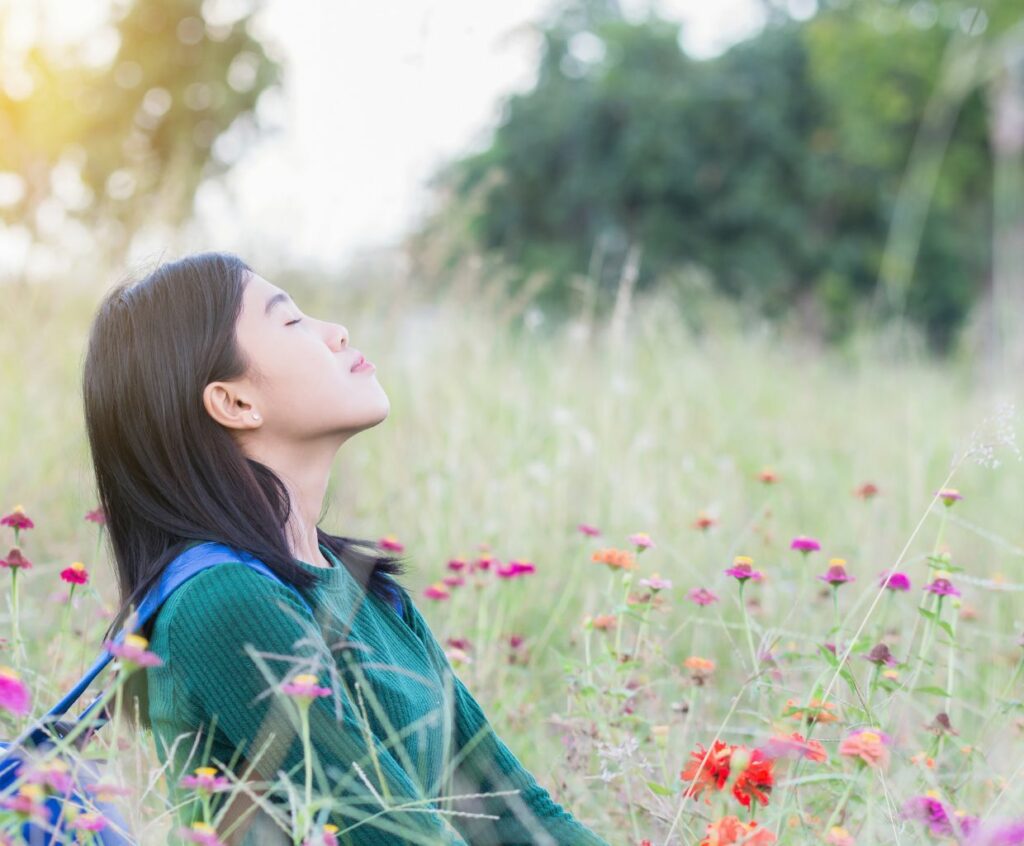