5 Most Common Types of House Mold To Be Aware Of

Mold is a fungus that can grow almost anywhere, indoors and outdoors. It’s often a side effect of water damage that is not promptly resolved. The presence of mold in the home is unhealthy for everyone.

Many types of mold can be found in your home or business. Some types cause more harm than others, but all types must be removed before they become an issue for your health or safety.

Mold is a fungus that grows on almost any organic material and can grow indoors or outdoors. It loves to grow in damp, dark places. It can be different colors like white, green, black, or orange.  Some mold is slimy, and some are fuzzy. The color of the mold doesn’t affect how dangerous it is or whether it should be removed from your home (unless you are allergic).

Mold is often a side effect of water damage that is not promptly resolved. The presence of mold in the home is unhealthy for everyone – it can cause allergic reactions, respiratory illness, and eye irritation. It can also cause skin irritation.

The most common types are white, black, and green. It may be fuzzy, slimy, or powdery. You might find it on drywall, carpet, wood, and concrete.

Cladosporium is a white to grayish-brown fuzzy growth that can appear on damp surfaces such as walls and ceilings. It can be found in damp areas such as bathrooms, kitchens, and basements. It’s one of the most common types of indoor fungus because it proliferates in a wide range of conditions and spreads quickly through spores that are airborne when disturbed.

Cladosporium spores are spread through the air from one area to another. The spores can become airborne when walking across dirty floors or opening windows near an infested area. When inhaled by humans or pets, they are capable of causing allergic reactions such as hay fever symptoms, coughing, and sneezing if breathed in large amounts.

This type tends to grow indoors but isn’t nearly as harmful as black molds are—it’s pretty easy to remove with some bleach!

Stachybotrys, also called black mold, stachybotryotoxicosis, or Stachybotrys is a genus of fungi consisting primarily of species capable of producing mycotoxins that cause damage to human health or property when growing indoors in adverse conditions such as high moisture levels from water leaks or floods.

This toxic mold is the most common in homes and proliferates in areas with a lot of moisture and high humidity (like bathrooms). Black molds produce toxins that irritate your eyes, throat, nose, and skin—and they’re also linked to respiratory problems like asthma or allergies.

The fungus Aspergillus produces many toxins which can cause disease in humans if inhaled over long periods as well as allergies if touched by hands after handling contaminated food items such as peanuts or peanut butter crackers made with nuts produced on equipment contaminated by this fungus called “nut butter” due to its color being brownish red due to its high-fat content.

The Aspergillus fungus can also produce mycotoxins which are poisonous compounds that can cause an array of health problems, some of which include:

While this type isn’t dangerous (unless you breathe in too much), it can still cause health issues similar to those caused by other toxic house molds. If they’re allowed to grow out of control through lack of maintenance or poor ventilation techniques, such as leaving windows closed during the summer months when high temperatures occur outdoors.

It causes humidity levels inside your home to increase dramatically due to heat absorption from walls/floor surfaces. Being unable to escape them since there aren’t any air exchange rates between these surfaces vs. external environment/weather conditions, which would typically help regulate temperature fluctuations within an indoor space).

Fusarium is a type of mold that grows on plants. It can also grow on food, in the soil, and water. The ability of Fusarium to grow on many different surfaces makes it a common cause of food poisoning.

Helminthosporium is a mold that grows in damp places like basements, crawlspaces, and bathrooms. It can grow on wood, paper, and other organic materials such as straw. Helminthosporium mold is usually white or gray but sometimes appears to be yellow or green. This kind of mold is not toxic, but it can cause allergic reactions in some people.

How do you know what kind of mold is in your house?

You need to get rid of any mold in your house. House mold can cause health problems, including allergic reactions and asthma attacks. Mold can also cause infections, respiratory problems, headaches, and skin irritations.

It would be best if you always got rid of any mold in your house, whether black mold, green mold, or some other color.

Mold is a fungus that grows in damp places and feeds on organic matter. It’s found everywhere, from homes to outdoors, but it can be especially prevalent in areas with high humidity or moisture-rich environments like bathrooms.

Mold can appear as black, white, green, or orange patches on walls or other surfaces. There are many different types of molds; some cause allergies, and others don’t affect humans at all (though they may be harmful to pets).

It is essential to get rid of any mold in your house. If you don’t know what kind of mold is growing in your house, you should call a professional. 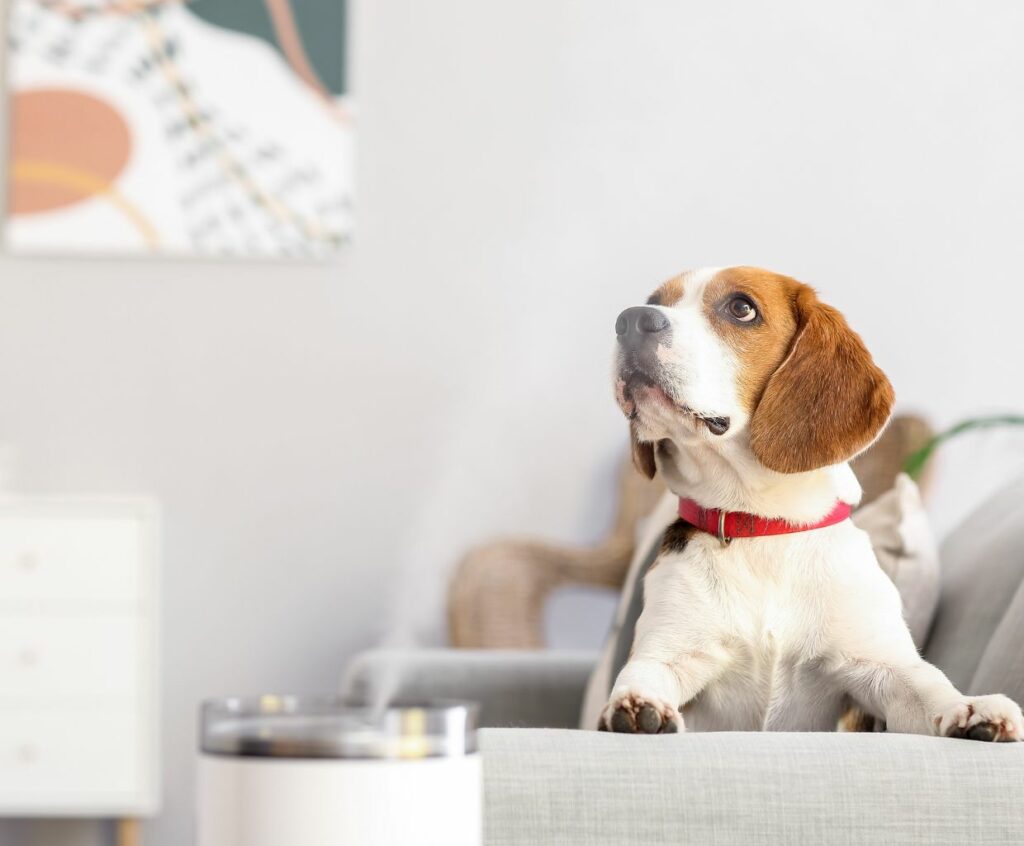